After retiring, Bruce Campbell decided to fulfill his dream, and went to live in the wilderness. He settled not only in an unusual place, but also in an unusual house. The man bought a used plane, and equipped it with a cozy place to live. The pensioner has been living in the house-plane for almost seventeen years. 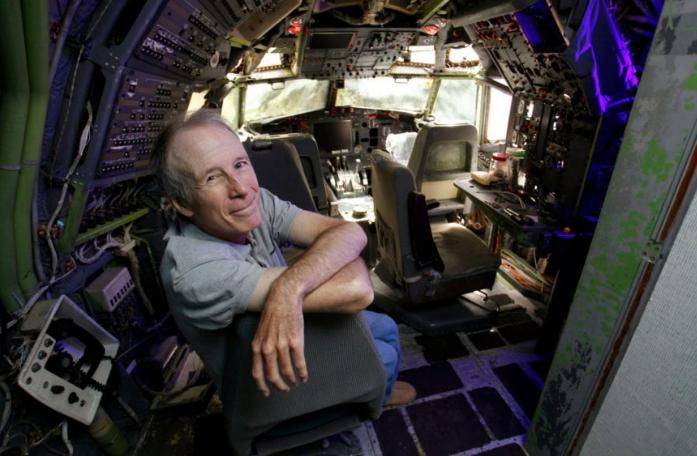 How Bruce Campbell became a happy resident of an old Boeing 727 – in the review. In the past, Bruce Campbell worked as an engineer, and after his retirement he decided to move to a deserted place. He stopped his choice on a site in a dense forest in the US state of Oregon. The man did not want to live in an ordinary house. 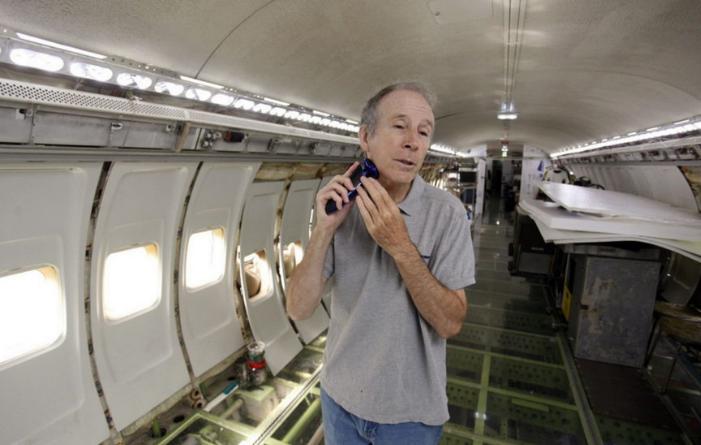 At first he chose the van as a new home, but later changed his mind and began to look for another option. Bruce Campbell settled on an even more non-standard solution: to settle in a plane beyond repair. The pleasure turned out to be not cheap. The pensioner had to pay not only the cost of the Boeing 727, but also its transportation from Japan to the United States, which cost more than the future home itself. 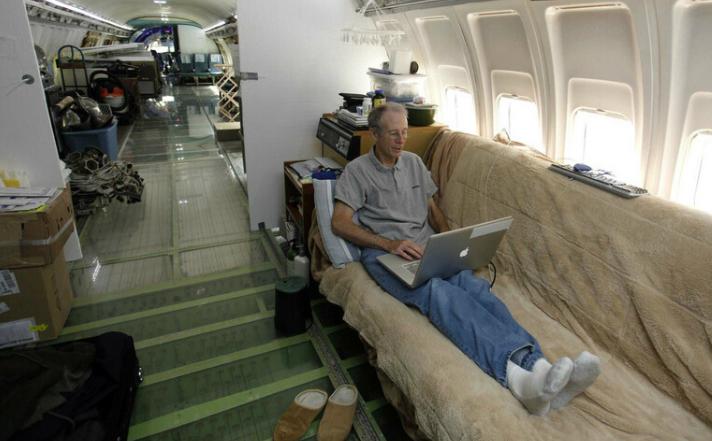 As a result, Campbell spent $220,000 to make his dream come true. In 2003, not including home improvement costs.
It is noteworthy that the man furnished his new house very modestly. Perhaps this is due to the fact that he leads a bachelor lifestyle. The cozy house-plane has everything you need for a happy life: a bedroom, a shower, a toilet.
Bruce Campbell has lived in his miracle home for nearly 17 years

The grandmother from Scotland doesn’t know what physical pain is
It can be called a real phenomenon. She learned about the reason for her
18

The birthday of this little girl, who lost her father, became special thanks to the strangers
Children form strong bonds with their parents at an early age, and a little
43

Twins who look like Rihanna have grown up. What do girls look like today
Netizens fell in love with the twin girls after their mother shared photos of
46