Sue Reynolds is an American triathlon athlete. For most of her life, she had no idea that she would become the US champion. Initially, the woman worked as a school teacher and was an exemplary wife. It was after the wedding that she began to gain the first kilograms.

Then her career took off, and Sue managed to open her own educational organization. The woman worked day and night and switched to unhealthy snacks to stay awake. Sue understood that she could not control her weight. She tried to go on diets, after which she broke down and gained even more kilograms. So the woman began to weigh 152 kg at 56 years old. 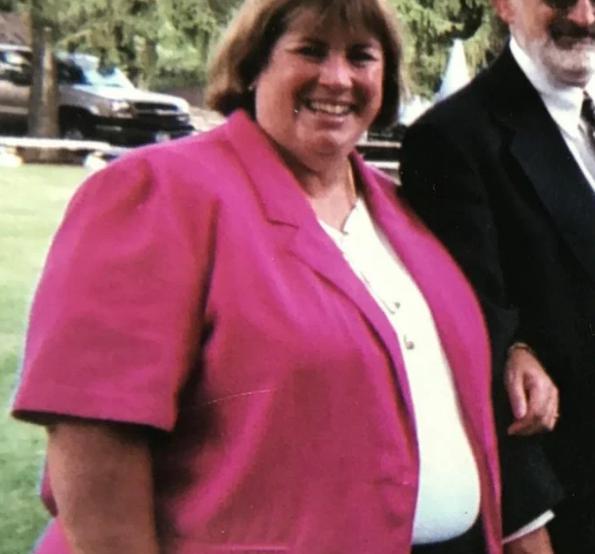 Reynolds once again took up her figure. This time, she decided to start small: just reduce the portions of everything she eats. In nine months, the woman dropped 30 kg and was even able to master a walk of 100 meters. Sue started walking longer distances every day, one day she walked five kilometers.

Then the sons advised their mother to participate in the race from a local restaurant. It took Sue 75 minutes to complete the 5K, finishing last. But the support of the audience and other athletes inspired her very much, and she decided to take up running. Then the woman weighed 121 kg. 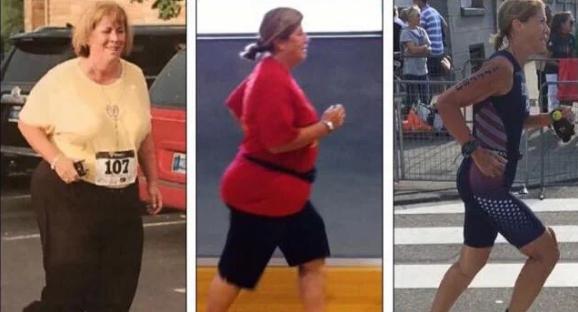 In 2012, Sue enrolled in a weight loss program and began to work out in the gym under the supervision of experienced trainers. In addition, they followed not only physical exercises, but also her diet. In three months, the woman dropped 14 kg, started exercising on an exercise bike and signed up for water aerobics.

Somehow she caught herself thinking that her set of exercises was similar to triathlon classes. There you just need to run, swim and ride a bike. In July 2013, 59-year-old Sue went to her first triathlon competition. 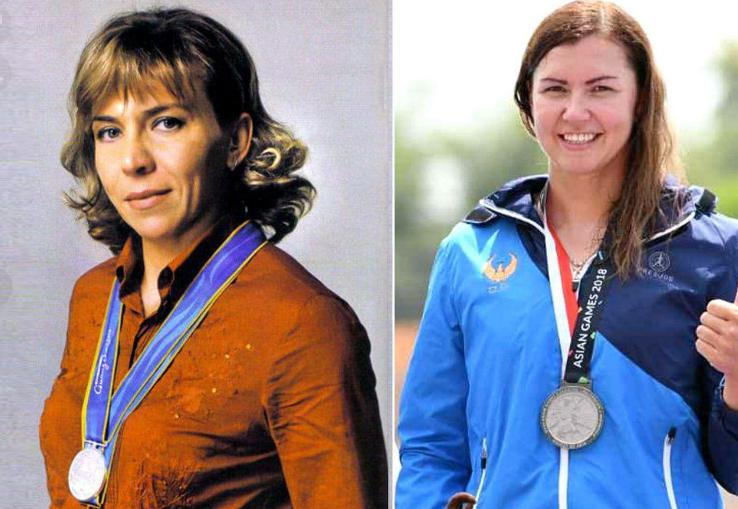 “When I started to train seriously, I noticed that I became a different person. I no longer had to ask my husband to tie my shoelaces. I stopped avoiding mirrors. I gained confidence in myself. And not because she lost weight or achieved some success in the triathlon. She appeared when I overcame my fears and realized that I had the courage not to stop.

At the first competition, Reynolds came last to the finish line, but she was inspired by the fact that she was able to complete the distance. 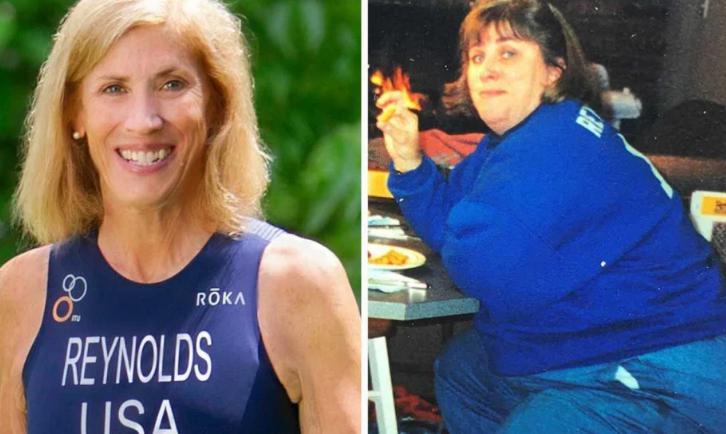 Sue started attending competitions one after another. By 2015, she was training six days a week and weighed 65 kg. The woman completely changed her diet. Now she often ate yogurt, oatmeal, vegetables and fruits. In 2016, Reynolds joined the American team and went to the World Triathlon Championships, and just three years ago, she could not even tie her shoelaces herself.

In 2017, she was recognized as one of the best triathletes in the world in her age group. And all this is thanks to her perseverance and fortitude, which in five years from a full and almost helpless woman made Sue a slender successful athlete.

The girl without arms lives a full life: She breaks all the stereotypes
Nicoleta Rivera is a 21 year old blogger from Pennsylvania. The girl was born
23

The girl did not understand why for 20 years she had not heard well. The doctor pulled the answer out of her ear
A girl named Jordan was sure all her life that her ears were the
89