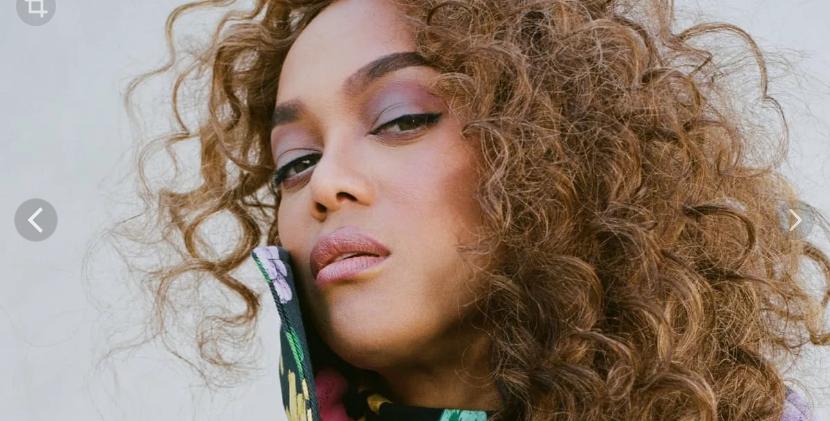 Gina Turner has been suffering from an autoimmune disease since childhood – alopecia. Because of it, a person loses hair not only on the head, but throughout the body. The girl did not even have eyebrows – she regularly went for a tattoo.

At 24, Gina got on the project “America’s Next Top Model”. In the show, there is a stage where the participants are transformed and the merits of their appearance are revealed. Usually girls change their hair color and haircut, but with Gina it was different. The stylists decided to remove her artificial hair, which was glued to her skull. 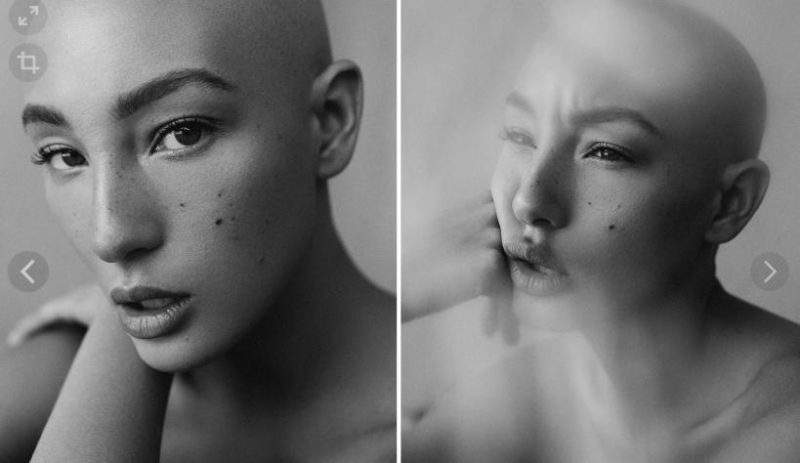 The procedure was long and painful, but Gina still got rid of the artificial hair.After the makeover on the show, Gina began to be called a “doll” and a “dummy”. The girl did not like this attitude. In addition, the producers began to expose the girl as a cruel gossip. Although at the beginning of the project she was shown kind, timid and harmless. This gesture was also incomprehensible to Gina, so after the end of the project she told the whole truth.

The model shared how she was kept in the interview room for five hours, getting emotional answers from her, provoking questions about a difficult childhood, psychological problems. Because of this, Gina began to feel her depression returning. She asked to be treated with understanding, but the TV show team and its host Tyra Banks did not listen to the girl. 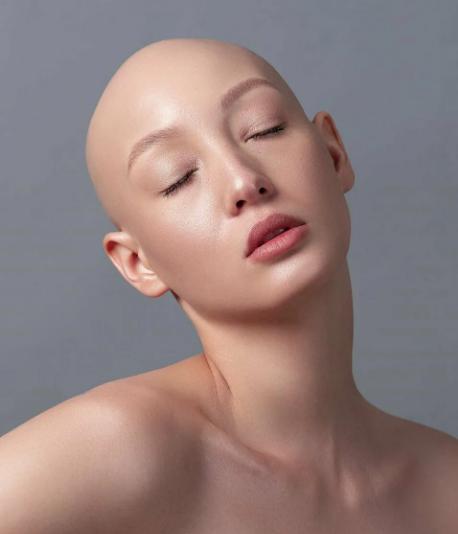 By the end of the project, she felt depressed and only dreamed that everything would be over as soon as possible. She also could not leave the show in advance – this was contrary to the contract. It would not even have been possible to escape – the girls did not know exactly where they were, they had no means of communication with the outside world.

All these revelations provoked a wave of public discontent. Viewers were disappointed that their favorite show was causing so much pain to the contestants, and host Tyra Banks, who seemed kind and understanding, did not show proper empathy for the girls. 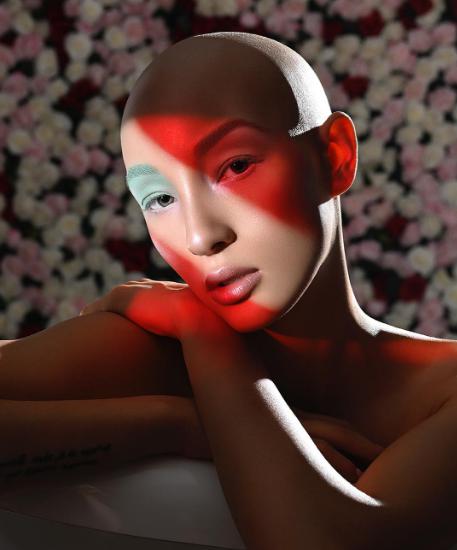 Despite the negative experience, the show still helped Gina develop as a model. Recently, she has been actively invited to swimwear shows, the girl has a very expressive figure with lush hips.

Gina’s social network has 239,000 followers. The girl often posts pictures with a bald head and receives many comments with support:

“Beautiful as always!”
“I can’t stop looking at you!”
“You are gorgeous in every way.” 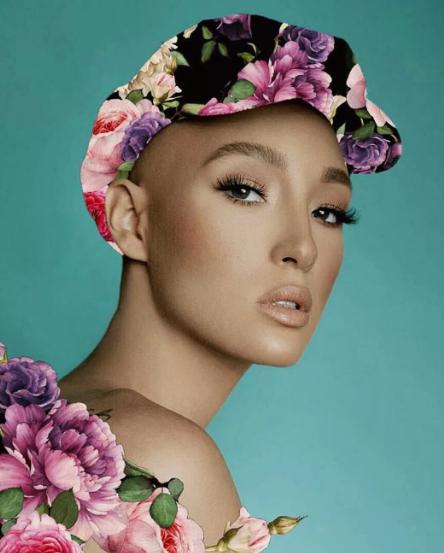 The lack of hair has become Jena’s advantage among other models, because she can transform with the help of wigs into completely different images. And the girl herself is so much more comfortable.

“Removing the wig is really liberating. I feel like the whole world can see the real me. Hair loss was a symbol of strength.”

Interesting News 0 14
Edrin Aldrin, or commonly known as Buzz, rose to fame in the late 60s.

Two women from the same state had quadruplets at the same time: They became close friends after it
Kylie Szafransky and Virginia Johnson became friends in 2017. Mothers of many children accidentally
34

The groom stops the marriage to propose adoption to the daughters of the bride; here is the reaction of the girls
On the most special day of his life, a man has gained more than
106