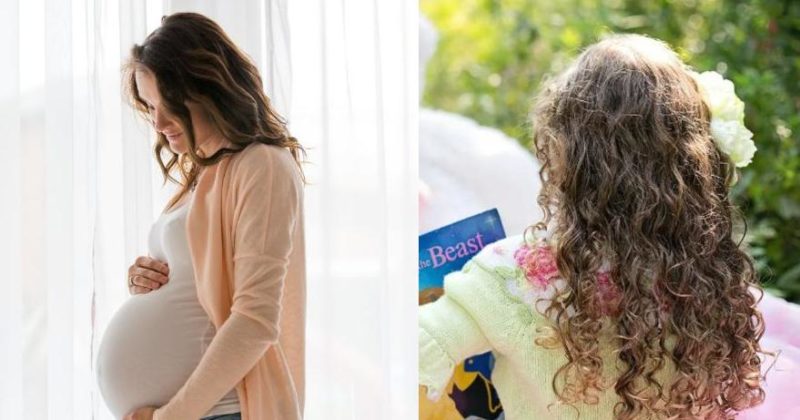 Tessa’s parents learned about the birth of an unusual child during the first ultrasound. Doctors told the couple that their future daughter was sick with a very rare and incurable disease – aplasia. As expected in such cases, the doctors made a proposal to terminate the pregnancy for medical reasons. 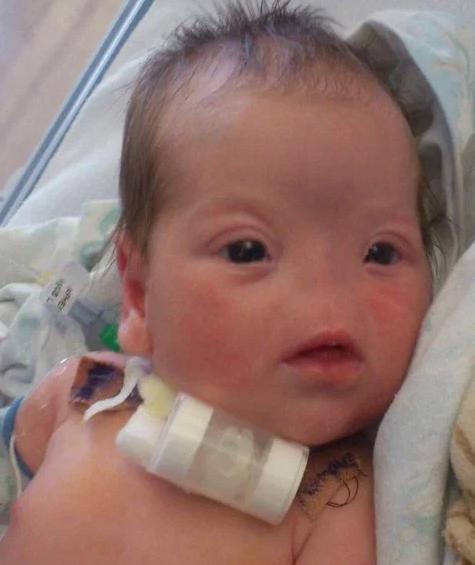 But the girl’s parents categorically refused this idea. They could not even imagine in their thoughts that it was possible to get rid of their own child, even if it was already known that he would be born with a complex anomaly.

When Tessa was born, her parents were very happy. The baby was desired and loved. Mom and dad do not even notice that their daughter is not like all other children. Only regular health problems remind them of Tessa’s features. 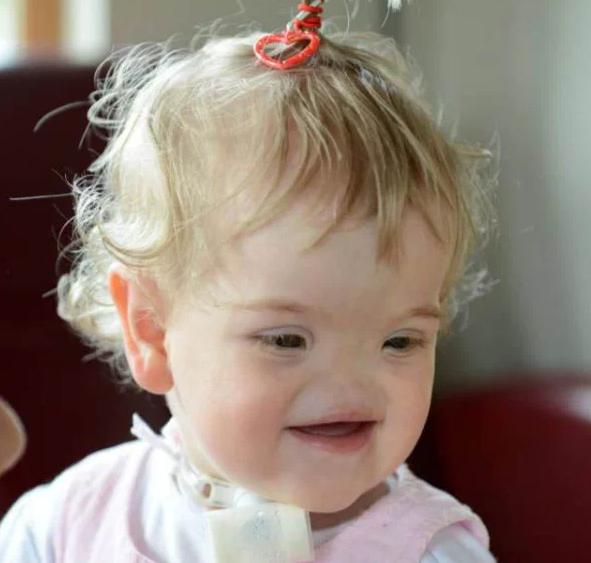 In addition to the lack of a nose, the girl also had serious vision problems. Tessa went blind in one eye after having a cataract removed for medical reasons. The girl also has heart problems. At the moment, they do not show themselves in any way, but parents still surround their daughter with increased attention, as problems may make themselves felt in the future. 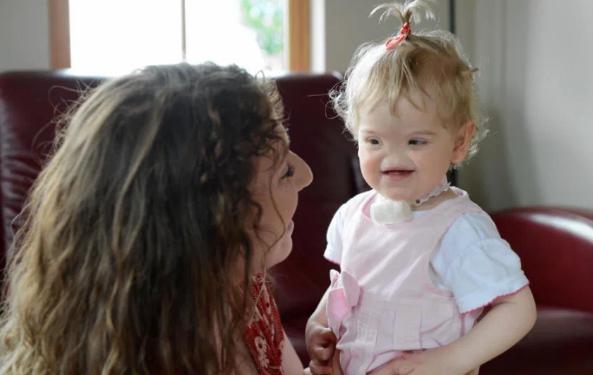 At the moment, the doctors performed a tracheostomy on Tessa. Now she can breathe like everyone else when she sleeps and eats. But this operation is not the only one that the girl will have to undergo. As a teenager, Tessa must have a prosthetic nose fitted so that she can lead a normal life without risking her health. It’s in the future. 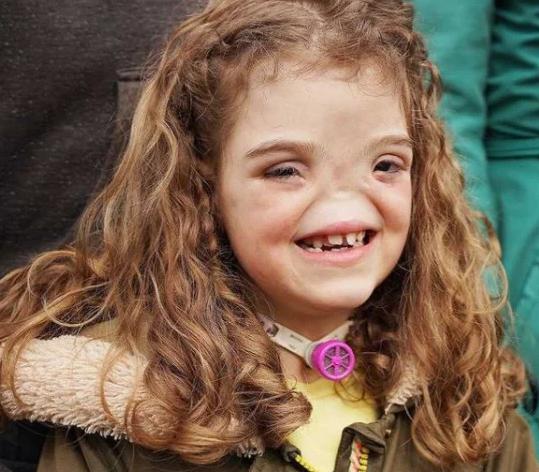 And now mom and dad are doing everything to make Tessa feel like a full-fledged child. The girl has no problems with development, she loves to play, have fun, draw, and read. Now Tessa is already 9 years old. The girl leads the same way of life as other children, and her parents support her in everything. 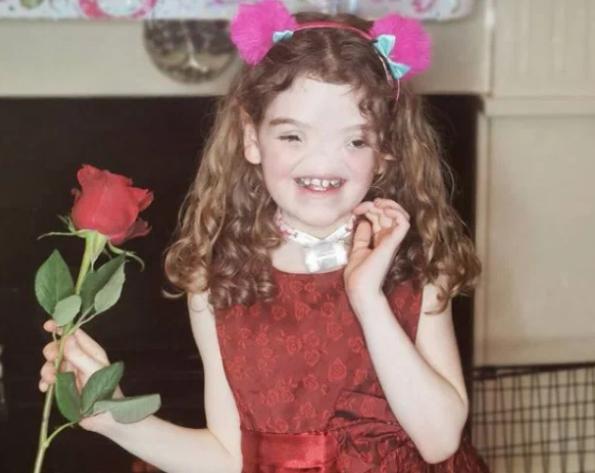 A child with special needs does not bother a married couple at all. They are glad that the girl was born, and are ready to spend as much time on treatment as it takes, if only the baby was happy. Tessa grows cheerful, kind, open and cheerful, and charges everyone around with her positive energy.

97-year-old grandmother missed her prom due to poverty, so her granddaughter took her to her prom
When a woman found out her grandmother had missed a list of fun childhood
57

The woman lived until 109 years old and shared the secret of her longevity with others: she is unique
This famous grandmother who lived almost 109 spoke about the secret to her longevity.
53

The story of parents of 5 children who lost 95 kg for two after a remark from their son
Nerissa and Chris Stewart got married in 2014. They have always been an active
21