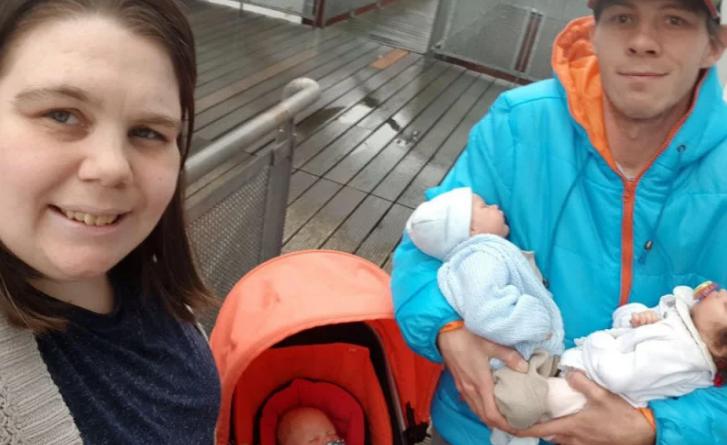 An unusual family lives in the UK: mom, dad and three babies. The unusual thing is that these are not live babies, but very realistic dolls. Holly Smith – the heroine of the story – behaves like a real mom. He goes for walks, buys things for his children, and sometimes even gets into arguments over a place for a stroller. 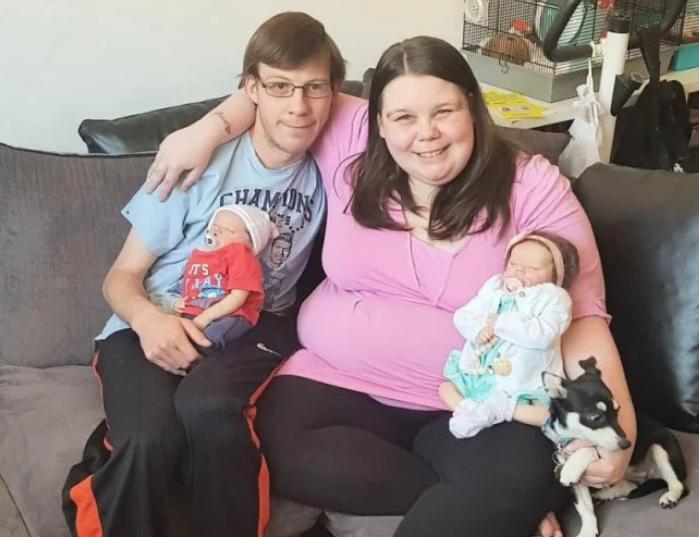 Holly dreamed of motherhood, but nature played a cruel joke on her. In 2009, a woman had a miscarriage at 12 weeks pregnant, and it was a serious blow. According to the mother of three dolls, she cried for months and could not survive the loss. She did not know what to do and how to continue to live. 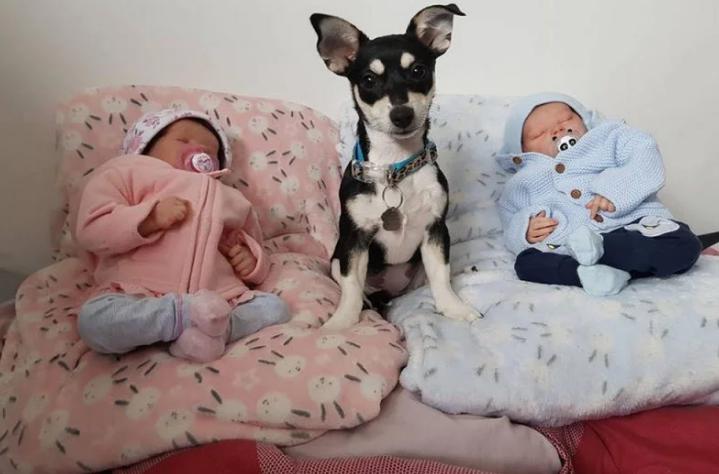 At this point, Holly and her boyfriend got dolls: newborn twins Lola and Logan and 6-month-old Christopher. The woman claims that she is comfortable with the “kids”, so they accompany her everywhere. 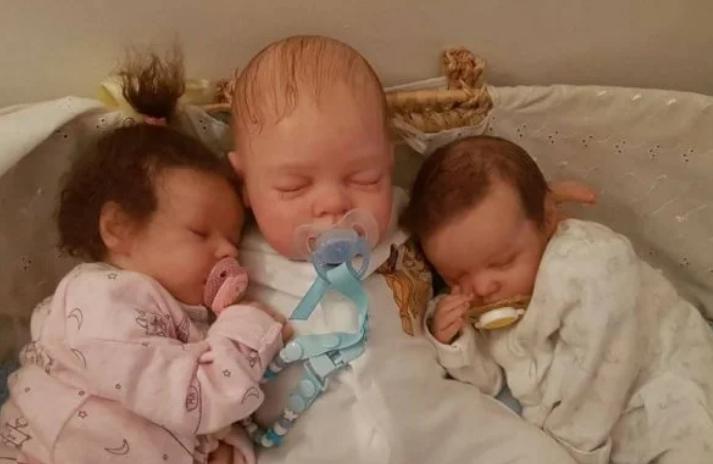 Often, incidents happen with an unusual mother. One day, a bus driver stood up for her in an argument with another woman who did not want to give up her seat to a stroller with dolls. Situations like this happen because the toys look extremely realistic. Still, because the British had to “lay out” for them 1,500 pounds. And that’s not counting the tiny outfits and accessories that Holly regularly updates. 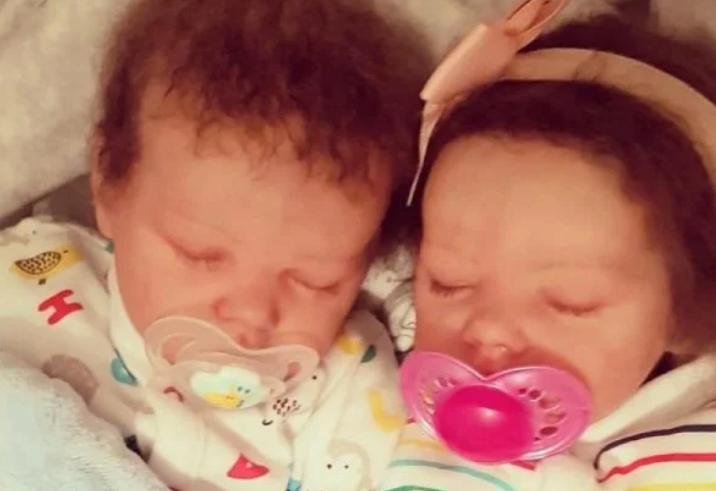 By the way, Holly is used to the ambiguous reactions of others and does not pay attention to her:

“People think they are real, and when I tell the truth, they are shocked.”

Quadruplets were born instead of one child: How the family deals with 7 children
Gaby is 40 years old, and her husband Patrick who is 50 years old,
42

9 kids were born at once: Six months later, for the first time mother showed the children in one photo
In May 2021, 26-year-old Halima Cisse set a record and hit all the world’s
33

The girl without arms lives a full life: She breaks all the stereotypes
Nicoleta Rivera is a 21 year old blogger from Pennsylvania. The girl was born
23