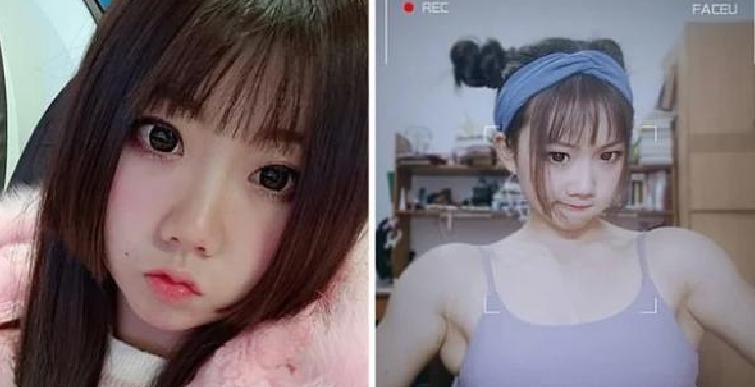 The girl’s name is Chen Lu and she has recently turned 21, she is a student at one of the universities of Shenyang. In addition to good studies, she was interested in sports all her life, while her peers had fun and went to bars and clubs, Chen Lu spent time in the gym. 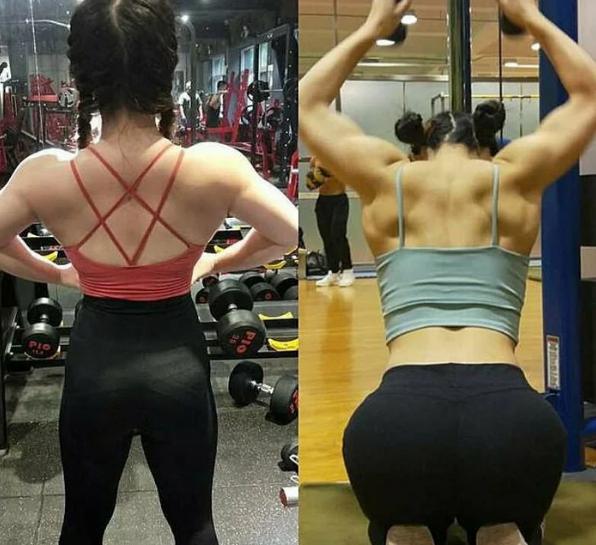 She is very tiny in size – about 150 cm and hardly weighs more than 55 kg, but her deadlift of 110 kg for 6 reps is amazing.She has a nickname online – King Kong Barbie – because of this contrast between her cute baby face and athletic body. She already has her own army of fans, she broadcasts her training process live on Chinese social networks. When asked about later how she got into the world of bodybuilding, Chen Lu replies: “It’s because of my shyness and complexes.” As a child, she was a shy child, she had complexes, but she wanted to cope with them. 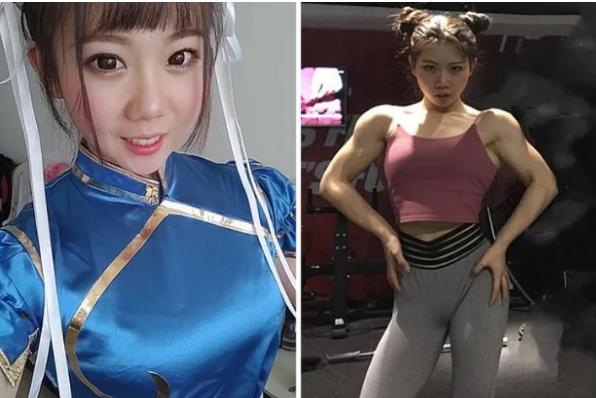 One day, a friend took her to a bodybuilding competition and Chen Lu realized that this is exactly what will help her find herself and become more confident in her abilities.

So, lifting heavy weights, she became more confident not only in sports but also in everyday life. And she also gained fame, and along with it, money. 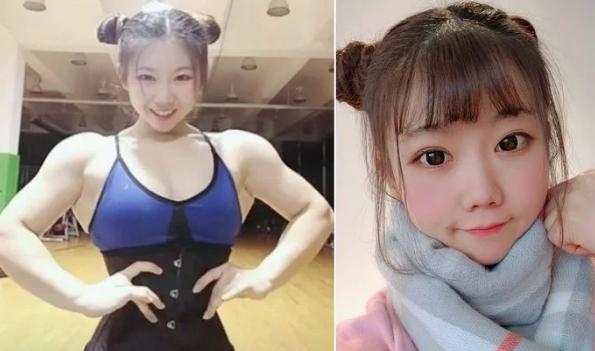 She is only 21 years old, but judging by the number of subscribers and her popularity, she is already a millionaire or will soon become one if she manages to properly monetize her fame.

He lived modestly with billions in his account. The fate of the old man who gave away all his money
Simon Gibson is a Scottish landowner. He impressed everyone with his generosity when he
47

The story of a girl with a tongue length of 16.5 cm, with which she earns millions
Mikayla Saravia is a blogger from America. She is 24 years old and lives
113

Mother of 16 children told how to prepare for Christmas
Janie Bonell lives with her family in Australia. On the continent they are called
95