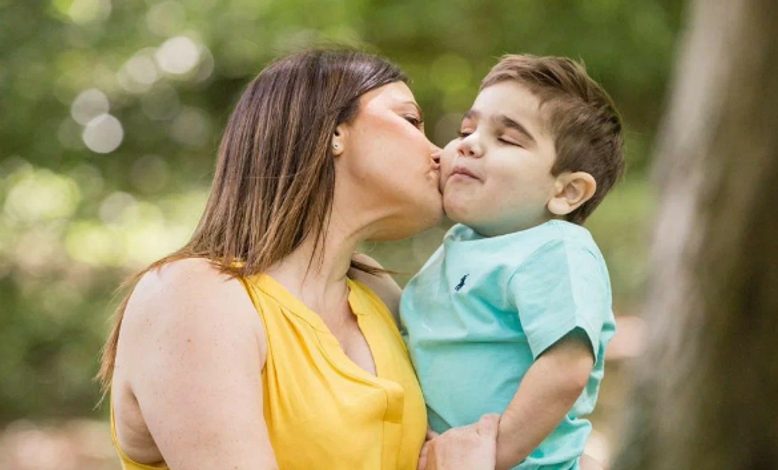 This child was born with the rarest disease in the world, before which even modern medicine is powerless.

Some parents often think sadly about how fast their child is growing. Childhood passes, and moms and dads simply do not have time to stop admiring it. However, all this turned out to be alien to the Myers family from London. Their son, named Dylan, was born with Peter Pan Syndrome, which will prevent him from ever growing up. 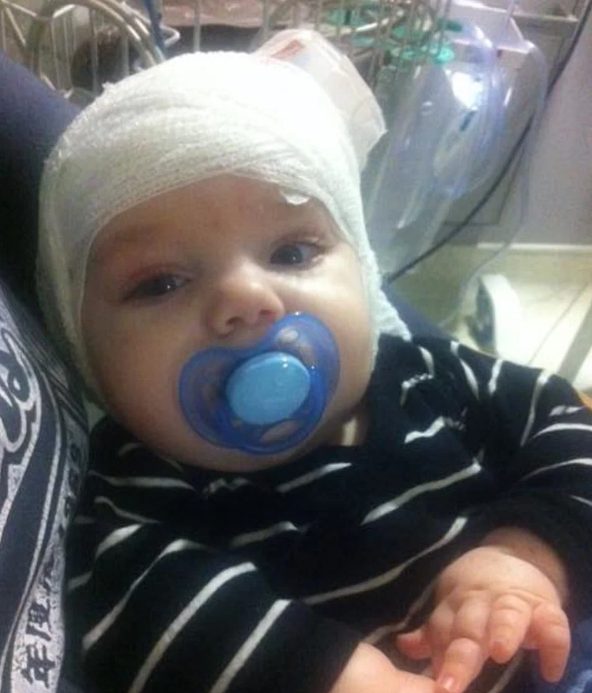 The baby was born when his mother, Daniel, was 41 and his father, Richard, 44. At the 20th week of the woman’s pregnancy, a screening suddenly showed that their son’s heart was developing abnormally. At 36.5 weeks, Diniel had a caesarean section. It seemed that the baby was born healthy, and then numerous problems began.

The child constantly cried, ate badly. At 8 weeks, infections of the ear, throat, then apnea (sudden cessation of breathing) occurred, which occurred up to 9 times a day. Then it turned out that the baby’s leg is an order of magnitude shorter than the other. In the end, doctors diagnosed the baby with up to 20 different diseases with a disappointing prognosis that he would not live up to 5 months. However, the assumptions of the doctors, fortunately, were not correct. Now the boy is already 11 years old, and in terms of growth and appearance, he resembles a one-year-old baby. Dylan weighs only 12 kilograms. He is 89 centimeters tall and wears the size of a toddler. In one year, Dylan only grows a measly few millimeters.

The boy’s parents, having learned about such an illness of their son, were depressed. They considered it a miracle, but not entirely pleasant. Raising such a child is really difficult.
At 11, Dylan still rides in a stroller, with a child seat in the car, with a small crib in the bedroom and a small bathtub in the bathroom. But this is not such a big problem, compared to the fact that periodically Dylan has bouts of apnea (sudden respiratory arrest), and his parents have to constantly resuscitate him. 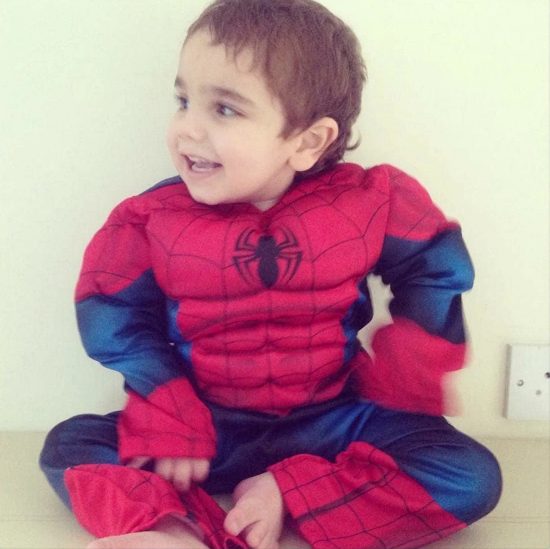 This happened for the first time when the baby was only 4 months old. He turned blue and stopped breathing. The stop lasted a full 30 seconds, and his mother, Danielle, was incredibly frightened. Since then, she already knows by heart what actions to perform during such an attack.

Another point in Dylan’s development is that despite his age, he still doesn’t speak well. Only infantile phrases of the format “ha-ha”, “na-na” or “boom-boom” fly out of his mouth. Even the word “mother” Dylan has not yet been able to master and calls his parent “uh.”

Of course, parents were already able to understand their son by gestures and sounds. It is not a problem for them to find out what their child wants at one time or another. Dylan can crawl and even take a few steps, but no more. 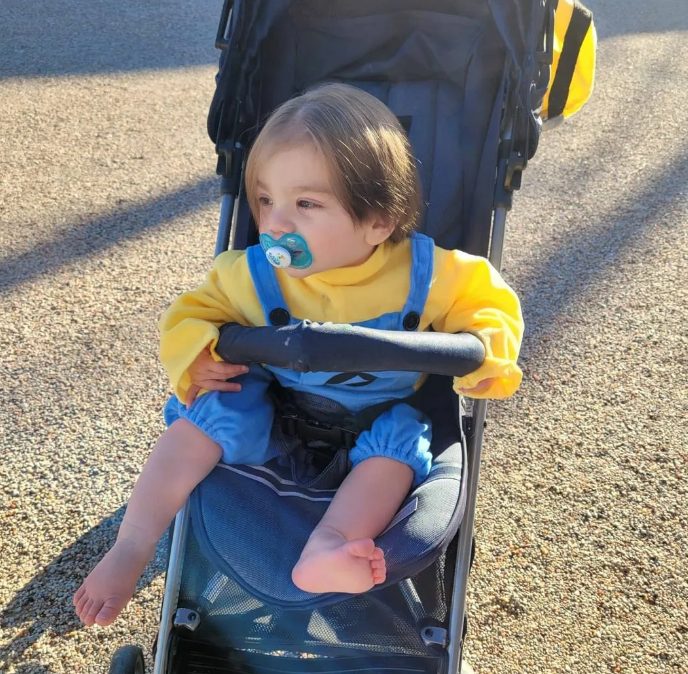 By the age of 11, the boy had undergone more than 50 operations. He constantly sits on medications that save him from seizures and block pain. There is no official diagnosis of Peter Pan syndrome. So he was nicknamed by doctors, referring to a number of rare genetic diseases.

Of course, it is incredibly difficult for Dylan’s parents to raise him, but they believe that the boy will live a long time, despite the disappointing forecasts of doctors.

Positive 0 29
Nerissa and Chris Stewart got married in 2014. They have always been an active

Positive 0 1,005
The old barn was used for a very long time as a warehouse for

Positive 0 142
Two years ago, a miracle happened in the family of Kerry and Harold Askin,

Positive 0 100
Five-year-old resident of the UK Chiara fantastically resembles a Barbie doll. In her years,

Positive 0 705
A real Christmas miracle happened in the family of spouses Eric and Courtney Waldrop.

Grandson invited his grandmother to the ball because she had not had such an opportunity in her youth
Michael is an extraordinarily handsome young man who was very popular in his school.
32

Albino twins were born to Afro-American family. Nobody believes they are one family
Christina and Russell Lewis are an African-American couple and parents of three-year-old twins. Nolan
29

Everyone thought that he was crazy, who digs on other people’s graves. And then they saw what he was really doing
46-year-old Andrew Lumish from the United States was considered crazy due to the fact
81