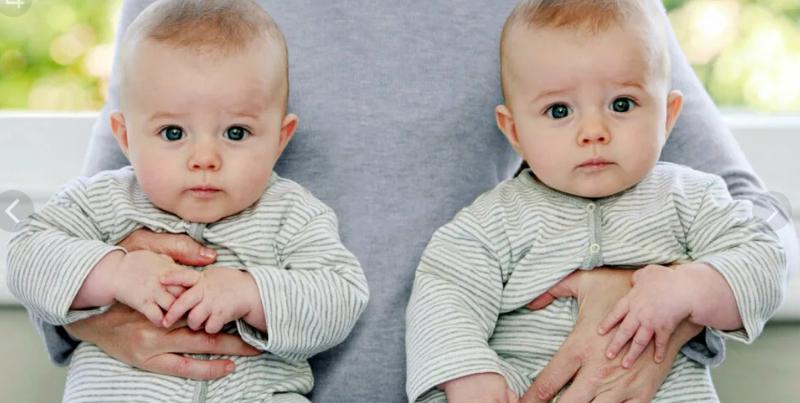 Head-fused craniopagus twins Jadon and Anias McDonald captivated millions of people around the world when they underwent the most difficult 27-hour separation operation in 2016. The boys were 13 months old at the time. How do former Siamese twins feel and develop today? 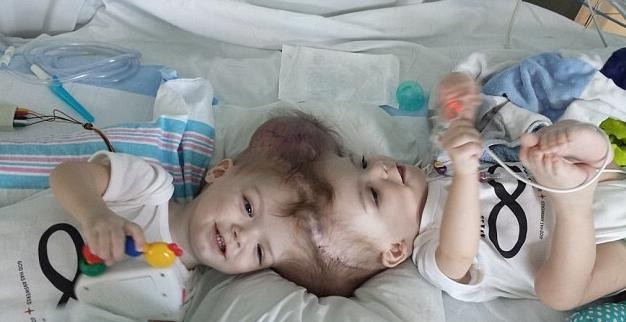 Siamese twins Jadon and Anias were born in September 2015. What happened to them cannot be called anything other than a miracle. According to medical statistics, about 40% of these children are born dead, and a third of the survivors die within 24 hours. 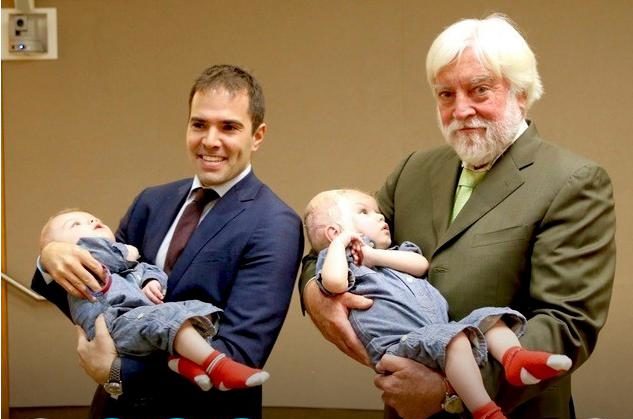 The fact that they lived to 13 months is amazing in itself. But an even greater miracle was performed by American doctors who managed to separate the boys. The operation lasted 27 hours. At some point, the doctors encountered certain difficulties, since the common area of the brain of Jadon and Anias turned out to be larger than the computer simulation showed. 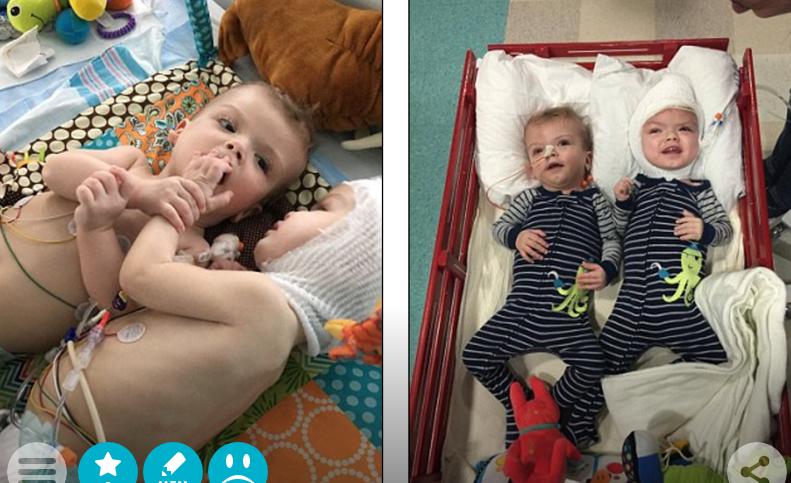 According to the forecasts of the surgeon James Goodrich, who operated on children, in the future they could face serious difficulties in mastering walking and other physical skills, but speech was not affected at all. – Christian, father of Jadon and Anias, says that they certainly made the right choice.

“This is a chance for them and it’s the best thing we could do to give them the opportunity to live a normal life,” he says. – Our faith will help them survive all difficulties. Among two Siamese twins, one is always dominant. 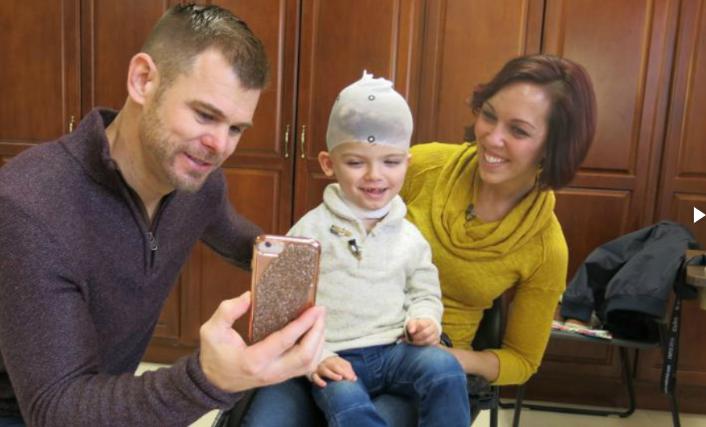 In the case of the McDonald brothers, Jadon was “strong”, his body working for two, supporting the life of the second twin. Despite the fact that it was a real challenge for the surgeons, they coped: the boys can breathe separately, interact with the environment, that they can eat separately from each other, react emotionally to relatives and even play with each other.

The story of a 9-year-old girl who became famous for her luxurious hair
Mia Aflalo lives in Tel Aviv. More than 100 thousand people have subscribed to
23