The story of this girl is an example of how people with disabilities can surpass completely healthy people, and ac
ieve tremendous success if they put in the right effort and believe in themselves.
Chelsea Werner was born with Down Syndrome. Usually, the problems of such people are not limited to a specific syndrome, and throughout their lives they regularly encounter accompanying health difficulties. 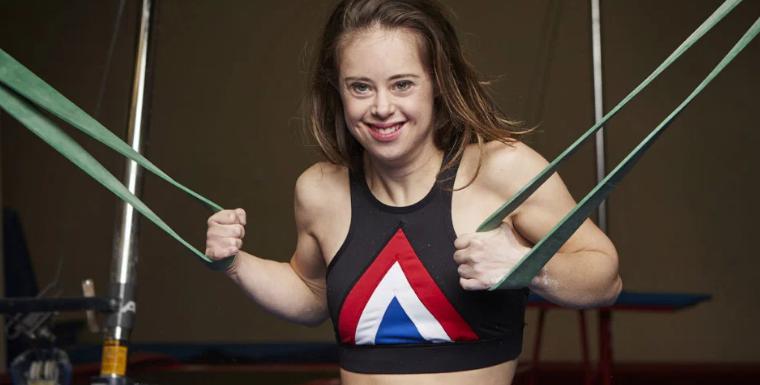 No one believed that Chelsea could become a successful athlete, and she achieved success through her own work.
At the moment, the girl is a 4-time champion of the United States of America in the field of gymnastics for people with developmental disabilities and disabilities, and a 2-time world champion. 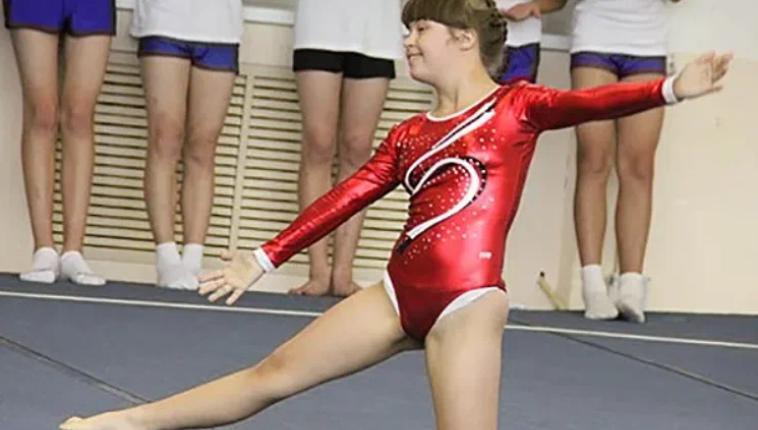 On the way to success, the girl had to repeatedly face a number of difficulties. From hard training to the lack of funds to travel to competitions, Chelsea has been in constant trouble.

Hard workouts have become fun over time. Chelsea felt better while playing sports, and therefore continued to train even harder. 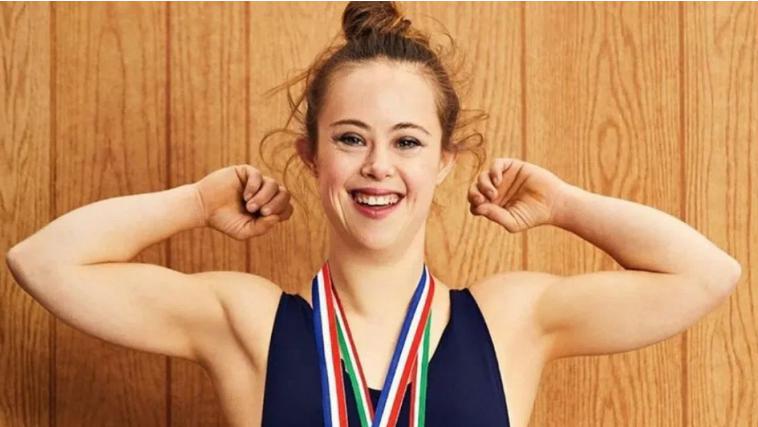 Despite the fact that the first competitions in Chelsea’s life were not crowned with a successful performance that amazed all the spectators, the girl was able to achieve her goals in the future.

Over the years, Chelsea has been training hard for sporting achievements, and has been able to become famous all over the world. The girl devotes even her free time to sports activities. 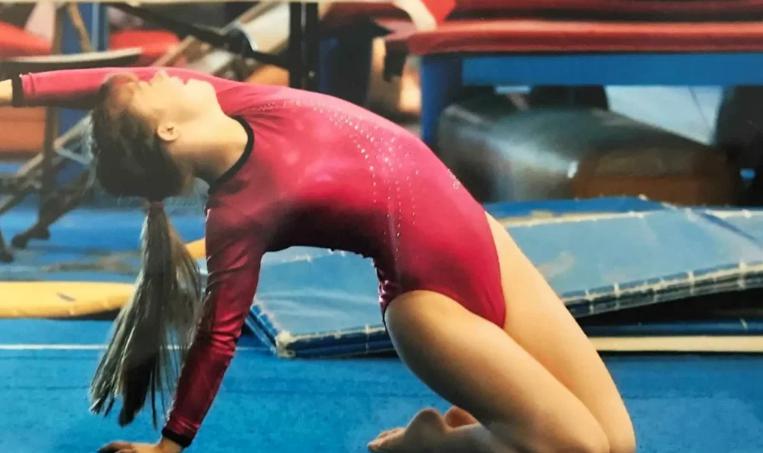 At one time, the parents gave the girl to the sport for the sake of socialization. They wanted their “special” child to be just like all other children. The most important thing for mom and dad was that the girl communicated with other people and did not feel disadvantaged.

Now they are proud of their daughter’s achievements, because once Chelsea could not even perform basic physical exercises. And now the girl is a champion, and sets an example for the same “special” people like herself.

Jennifer Aniston gave up and started Instagram. How did her colleagues react
Ever since the advent of social media, the Friends star has refused to create
9

Grandmother who conquered time: Vera Wang at 73 showed a figure in a swimsuit
The wedding dress designer spent the New Year in a swimsuit by the pool.
9