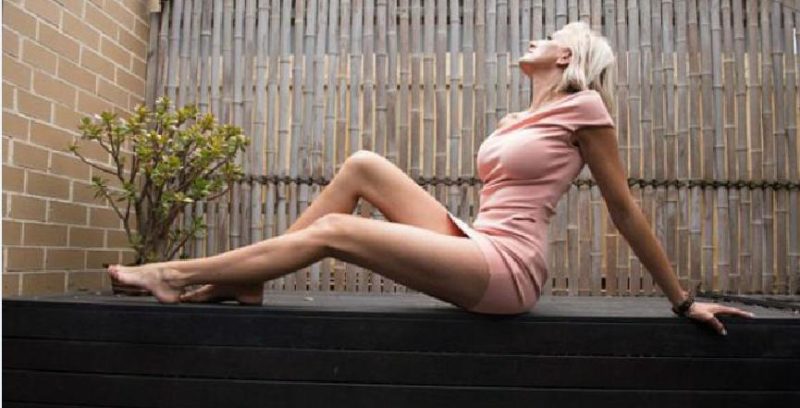 Mom of 2 children from Australia, Caroline Arthur, can easily get into the Guinness Book of Records – and all thanks to her exotic appearance. After all, looking at her, the phrase “feet from the ears” takes on a real meaning. So, Caroline claims that the length of her legs are.As much as 132 cm! How does a record holder live with such dignity, and why was she often called the “ugly duckling” in her youth? 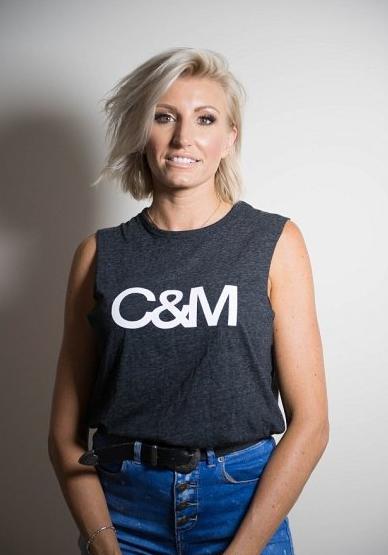 It is now 40-year-old Caroline is considered a beauty, but before everything was the other way around. As a schoolgirl, the Australian experienced a lot of inconvenience due to her mega-long legs. “Dylda”, “Giraffe” – as soon as envious classmates did not call the beauty names.

“I considered myself an ugly duckling and wore clothes that hid the features of my appearance. I was ashamed when everyone looked at me, I wanted to fall through the ground, ”recalls Caroline. 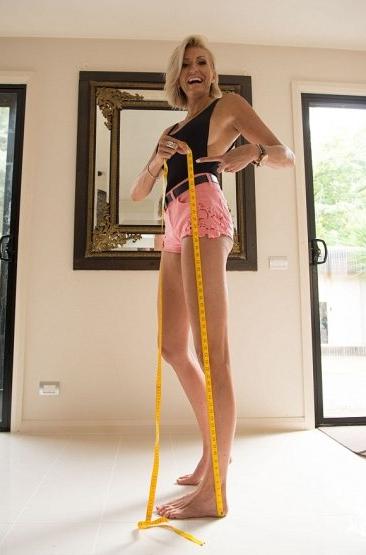 However, then the Australian realized that the increased attention of others could benefit her. The girl overcame her shyness and went straight to the modeling agency, where she was greeted with open arms. Indeed, even their best employees could not boast of such long legs!

At that time, Caroline’s height was 188 cm, and her legs were 132 cm long, which is 69% of her total height. This feature was the reason for the successful start of the Australian modeling career. 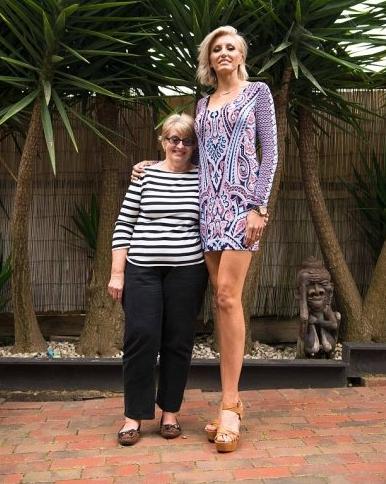 Caroline admits that very long legs are not only beautiful, but also a lot of inconvenience. So, all her life it was difficult for a woman to find suitable clothes in a store, so most of her outfits are made to order. In addition, Caroline’s house has rather high ceilings (more than 3 meters) – this is what her beloved architect husband did for her. 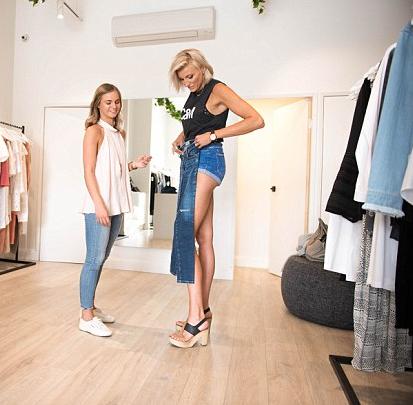 “My husband specially built such a house to make me feel comfortable,” says the record holder.Also, wherever Caroline appears, they immediately begin to stare at her. Now she likes such attention, but before it was embarrassing.It is interesting that the already adult daughter Caroline did not inherit the unusual appearance of her mother, but she is also beautiful. 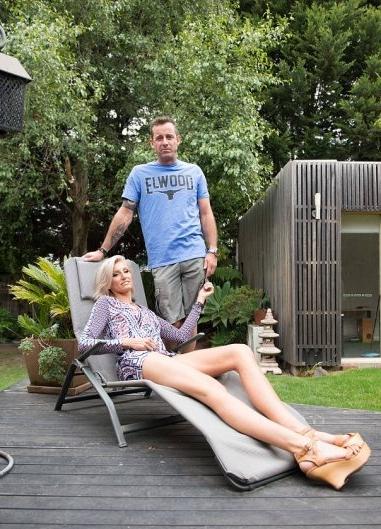 Caroline wants to surpass Russian Svetlana Pankratova, who was listed in the Guinness Book of Records as the owner of the longest legs in the world (132 cm). The Australian believes that her legs are at least not much, but still longer than those of Svetlana. Who knows, maybe she is right and will really soon push Pankratova off the pedestal.

Interesting News 0 21
The wedding dress designer spent the New Year in a swimsuit by the pool.

The kid had very little chance to live: The parents just wanted to say goodbye, but what happened next shocked
Francesca and Lee Moore-Williams have been happily married for several years. The couple has
43