Maxine and Jake Young from Pennsylvania  got married in 2016, having made a promise to each other that they would have a big family. However, months passed, and the pregnancy still did not occur. Desperate, the couple decided to study at a foster parenting school in order to take care of a foster child or children. On July 28, 2017, they brought home three siblings. The babies at that time were 2, 4 and 11 months old. A month later, the couple received a call and asked them to take custody of the children’s newborn sister. So four babies appeared in the family at once.

All this time, Maxine did not lose hope of becoming the mother of her own child. She and her husband went through multiple miscarriages, biochemical pregnancies, IVF and IUD cycles, and in October 2018 they finally had a son, Henry. 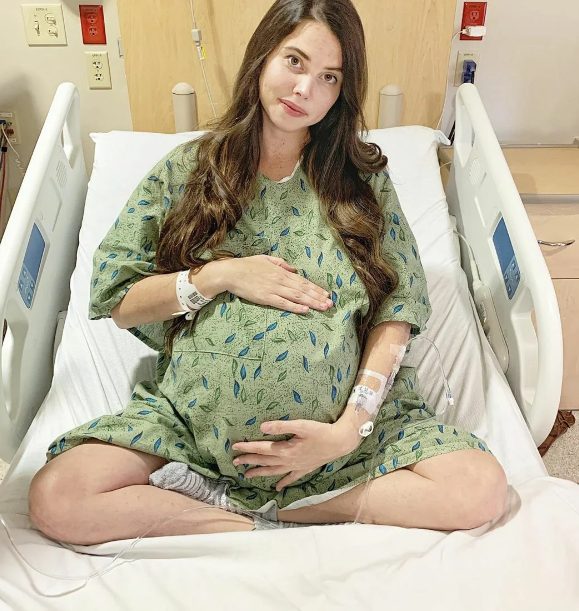 “It was chaos,” says Maxine in an interview with a local newspaper. “In less than a year, we became the parents of five children.”

Just one year after Henry’s birth – on December 20, 2019 – the couple were able to officially adopt the four siblings they’ve been raising all along. A few weeks later, the woman realized that she had become pregnant naturally. 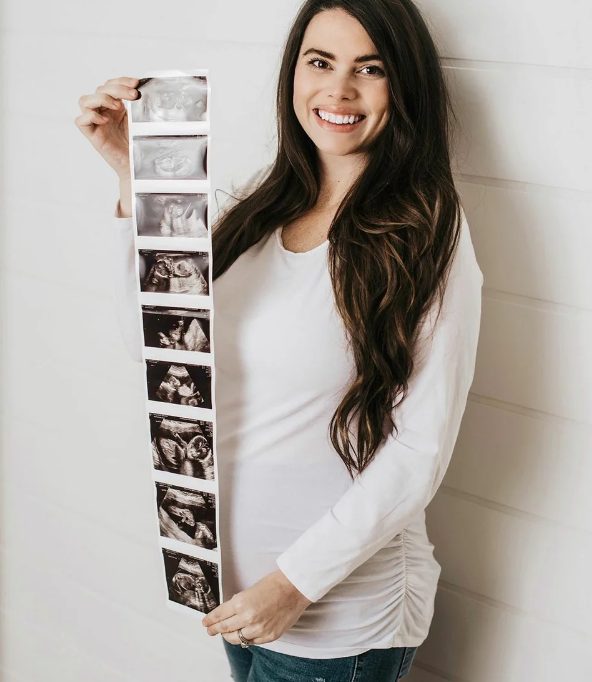 “I never thought I could get pregnant without IVF. I remember how I wrote an SMS to my husband: “Oh God, I’m pregnant,” recalls Maxine. An even greater surprise awaited them at the ultrasound, instead of one child, the doctor saw four heartbeats. 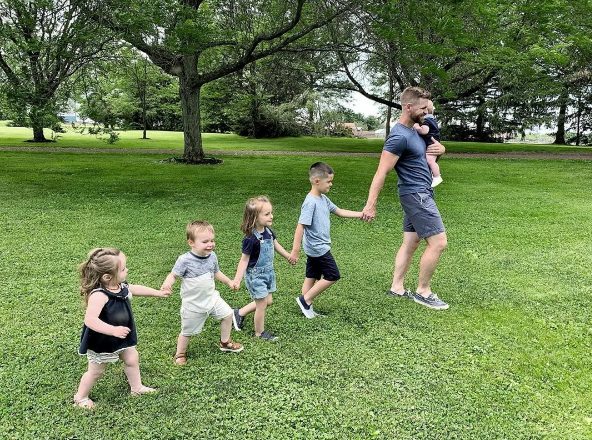 The children were born on July 31, 2020 between 8.00 and 8.02 am at 32 weeks pregnant. The couple named them Ledger, Theo, Beck and Cecilia. Immediately after the birth, the premature babies were transferred to the intensive care unit and only this week two of them were finally discharged home. The rest are doing well, but they still need time.

“It’s crazy, but we’re very grateful,” says Maxine. Now the woman is not just a foster mother and mother of a son, she is a real mother-heroine of nine children.

He constantly ate junk food because he was fired from his job: The story of a Brit who lost 127 kg in 15 months
Problems at work drove him to obesity and diabetes. But he was able to
24

The premature twin saved his brother’s life after hugging him
The boys were born prematurely last year. Dylan weighed 907 grams and Deiniol 861
44

The couple found a way to go back in time: they celebrated their golden wedding
It’s already been 50 years, the husband and wife, originally from Iowa, are officially
57