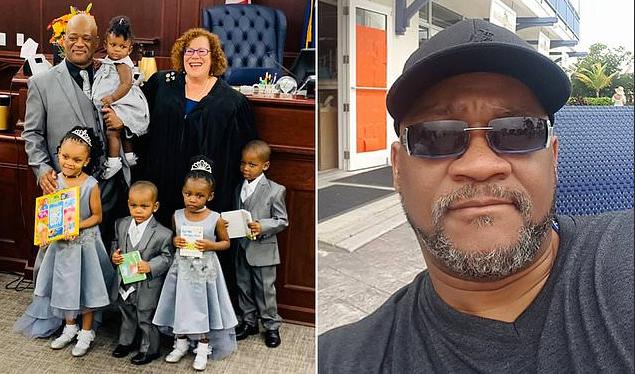 The man has been engaged in adoption for 19 years and during this time he managed to raise 30 children. Thomas Lamont lives in Buffalo . Recently, there was an addition to his family – he adopted 5 kids under the age of 5 years. They are all brothers and sisters to each other. Now Lamont Thomas is raising 12 children. The story of a single father was published by GMA. 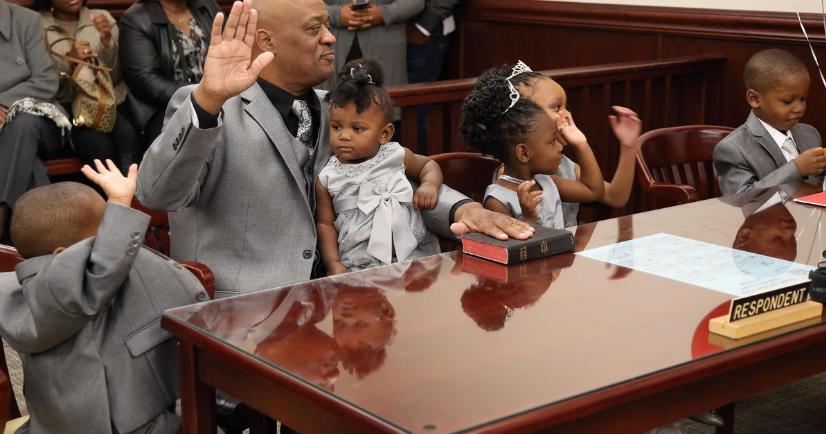 When the man was told in the courtroom that he could take 5 children into the house, Thomas could hardly hold back his tears. He says that a lot of effort was made to get 5 brothers and sisters into his family. Now there are 10 foster children and two biological children in the house: son Anthony and daughter Lamonica. The story of a single father begins in 2000.

At first I helped one of my friends. Then I went further and received a certificate that gave me the right to be a foster parent. Since then I have not stopped. 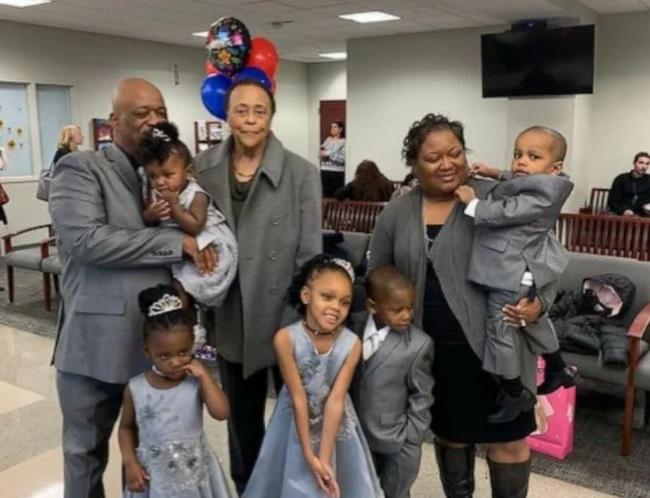 One of the oldest adopted children, Michael, is already 27 years old. The guy says that Thomas’s house became his third in a row, but in the end – his own. The single father knew the boy’s biological parents. Michael recalls that Thomas never turned his back on his children. They parted only because they grew up and started their own families. In the house of a single father, everyone was equal and equally loved. “Caring for children is a God-given calling for a father,” says Michael.

We are all adults now. I can’t believe he started all over again, Michael laughs. He became a life saver for me. I wouldn’t be where I am today without him.

At some point, Thomas thought it was time to stop. The older children left, one of them got married. Apparently, the single father was homesick, despite the fact that there were 7 more children in the house. When he heard the story that 5 brothers and sisters were looking for a family, he decided to “come out of retirement”. 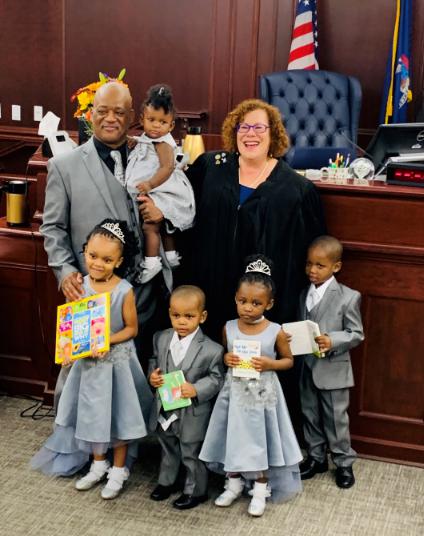 In addition, Thomas once raised the dad of these children, which is how he learned about them. The man did not want the kids to be separated in different houses. It turned out that 4 kids ended up in different cities and did not see each other for more than 1.5 years.

She has the longest nails in the world. An American woman has not cut them for 25 years, and she has to take care of them
A misfortune happened in her family, and she stopped cutting her nails. As a
23

Quadruplets after adopting four children: The couple became parents of eight children in one year
Maxine and Jake Young from Pennsylvania  got married in 2016, having made a promise
71