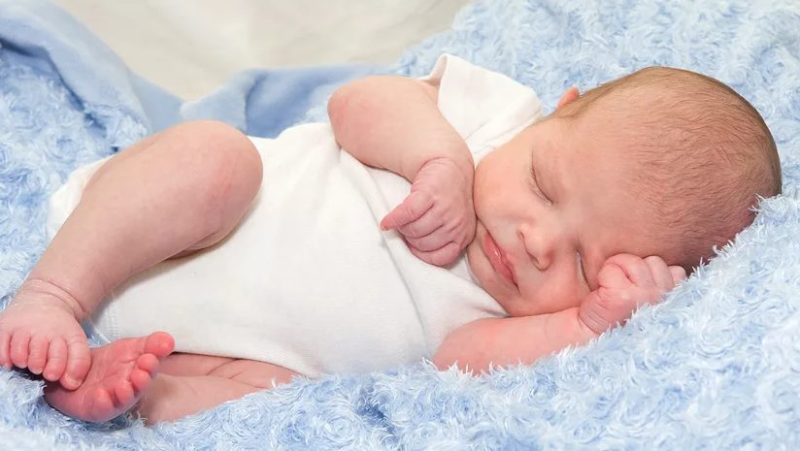 A young mother gave birth to a child, but she did not plan to become a parent. The girl deceived nature and became an older sister for a newborn girl. DNA analysis cannot confirm this, but the family cannot be convinced.

Cases from modern medicine never cease to amaze doctors, as in the case of a woman who gave birth to a son, and two years later, his twin. Sometimes nature itself amazes doctors, who were sure that the expectant mother was expecting a daughter, but only during childbirth did they find out that the daughter had not existed all this time. 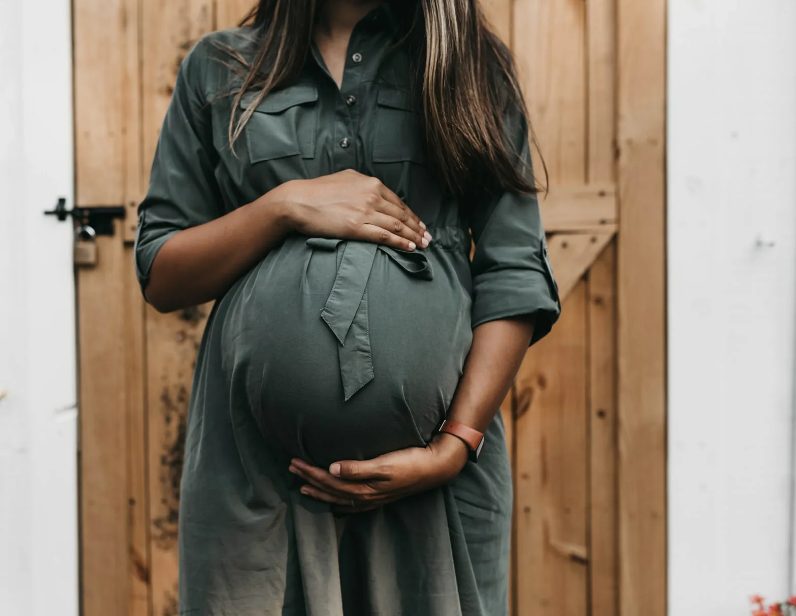 In the story of 25-year-old Holly Summers, the daughter played with nature, surprising her mother with a pleasant gift – another girl. Holly’s mother, 49-year-old Fay, and her husband, 46-year-old Andrew, dreamed of a child. For years they tried to conceive children, but it did not bring any progress.

Andrew and mom dreamed of a child from the moment they got married, but mom was sterilized, which she regretted, says Holly.

However, back in 2014, before the sterilization, the woman froze her eggs, which she planned to use to have a baby, and this seemed to the family a great way out. Holly decided to become a surrogate mother for Fey and Andrew to make their dream come true. 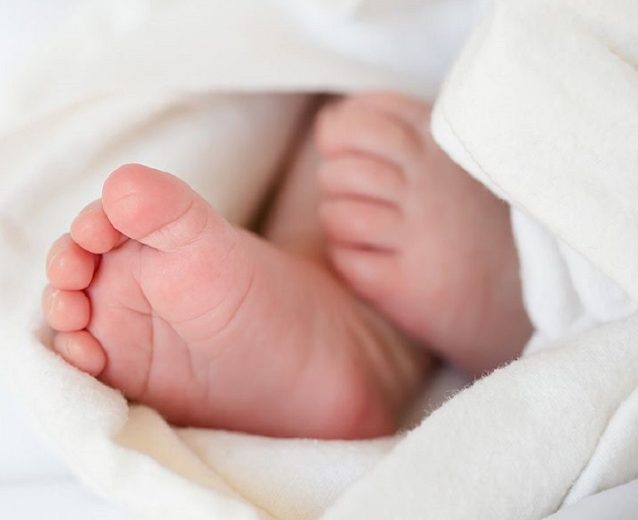 Doctors, having studied Fey’s eggs, came to the conclusion that they were not viable. It seemed to the couple that the situation was hopeless, but not Holly. The girl suggested nevertheless using her eggs and stepfather’s sperm in the artificial insemination procedure in order to bear the child.

So the family did. As a result, in October, after 41 hours of childbirth, a girl was born, whom her parents named Willow. Biologically, she became the child of Holly and Andrew, but, according to the girl, she perceives the girl as her mother’s child. 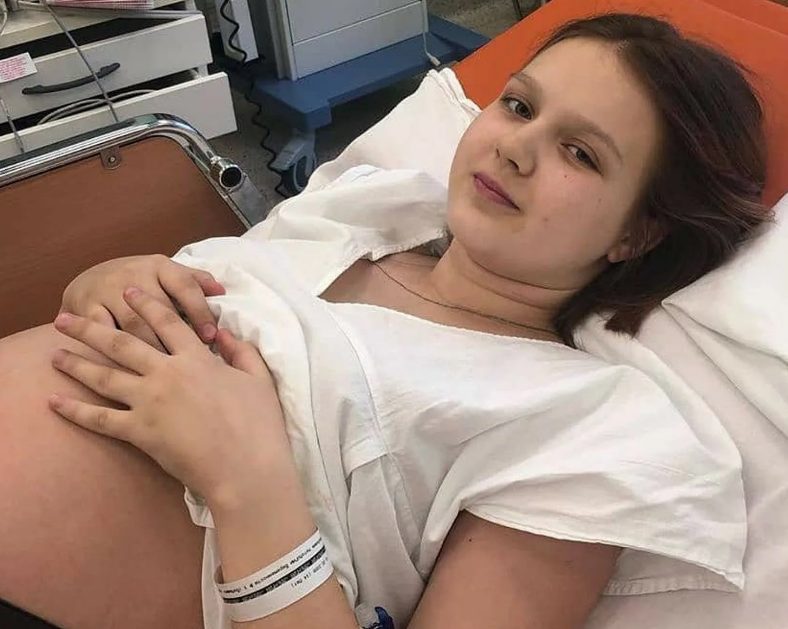 I gave birth to Willow and gave her to my mother without a shred of doubt. Beautiful Willow may have been born from my eggs and Andrew’s sperm, but she has only one mother, and it certainly isn’t me,” says Holly.

The girl also explained that her special origin will not be a secret for the newborn. Parents will definitely tell the girl everything, but only when she grows up. 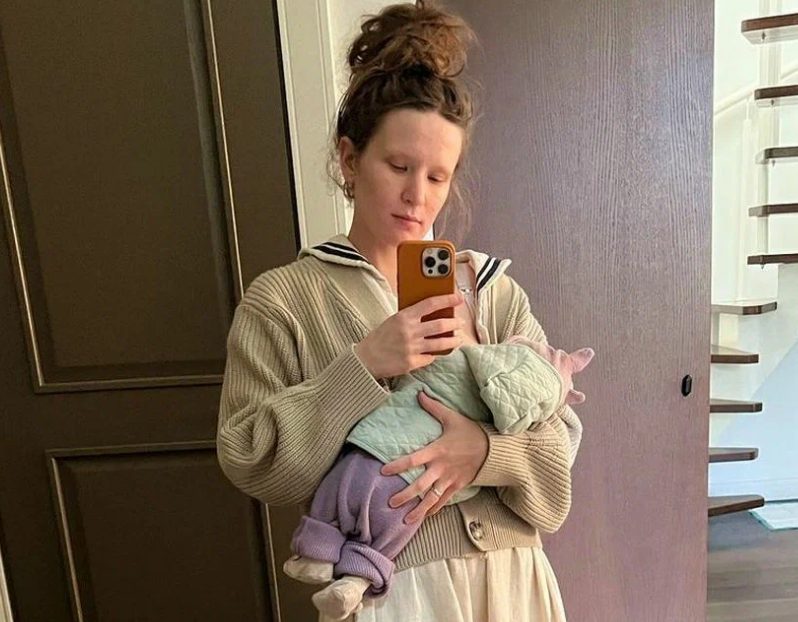 We’ll be completely honest with Willow when she grows up. It may seem unusual, but she came into this world through love. That’s all that matters, Holly says.

According to Fey, she is incredibly proud of her daughter and is grateful to her for such an invaluable gift.

I will always tell Willow what her amazing sister did. I can never thank Holly again,” Fey said.

Jennifer Aniston gave up and started Instagram. How did her colleagues react
Ever since the advent of social media, the Friends star has refused to create
9