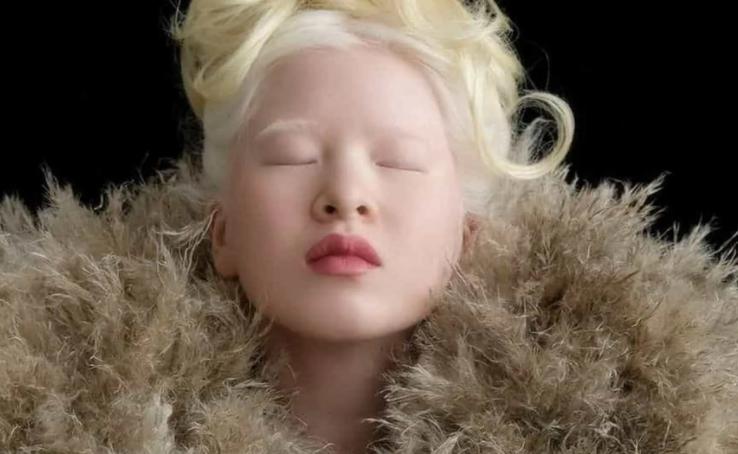 Prejudice is to blame for everything – in China, an albino child is considered a curse. Incredible difficulties await his parents, and the child himself simply has no future. Therefore, the parents abandoned baby Xueli at the threshold of the orphanage. But a miracle happened: the girl found a loving family, and it turned her life upside down. 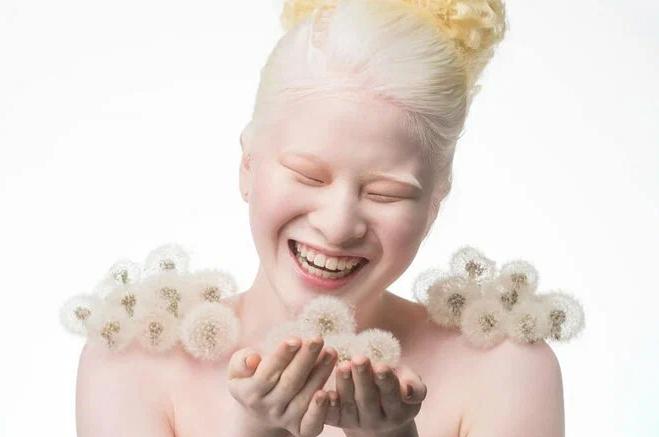 When little Xueli’s parents saw that they were “not lucky”, they decided to abandon the child. A family from the Netherlands saw a photo of a three-year-old baby with alabaster skin and white hair and decided to adopt the baby. Xueli moved to another country where her appearance was not a supernatural curse, but just one of the features of her appearance. She grew up with loving parents and sister Yara. 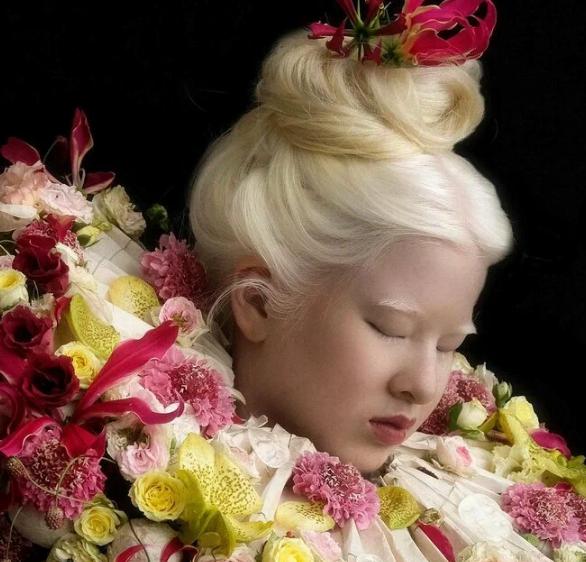 When Xueli got older, she was noticed by modeling agencies. The unusual appearance of the girl from a flaw turned into an advantage. The camera loved her; the girl even appeared on the cover of Vogue Italy. Having received a voice and weight, becoming noticeable, the young model decided to take care of other people with albinism, people with disabilities – everyone who is unfairly overlooked, everyone who is seen only as a stereotype instead of a personality. 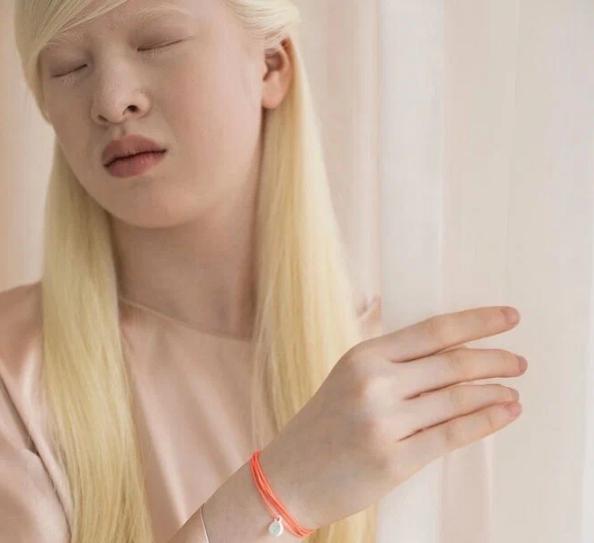 The girl often receives offers to shoot as a “ghost” or “angel” – and she always refuses. Xueli explains that this is the role in which albinos are always ready to be seen, in fact, the only role in which they are ready to be seen. And because of this stereotype, people with albinism suffer greatly in Tanzania or Malaysia – countries that are still subject to mystical prejudices. In Tanzania, Malaysia—and in her homeland, China. 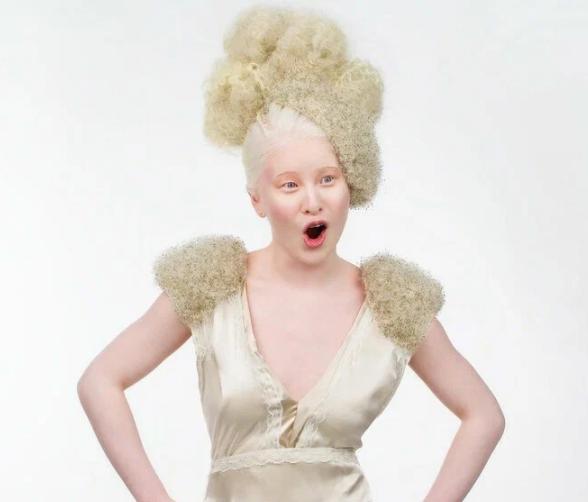 The only thing that albinism affects the life of the model is her photophobia. Due to her too bright iris, Xueli cannot bear the light of spotlights, so in the photographs she can most often be seen with her eyes closed. Another side effect is very poor eyesight, but this almost does not interfere with the girl in ordinary life. She does not claim that nothing is impossible – in the end, she just got lucky. But Xueli says, “Don’t be afraid of the impossible. Just try. Just start.” 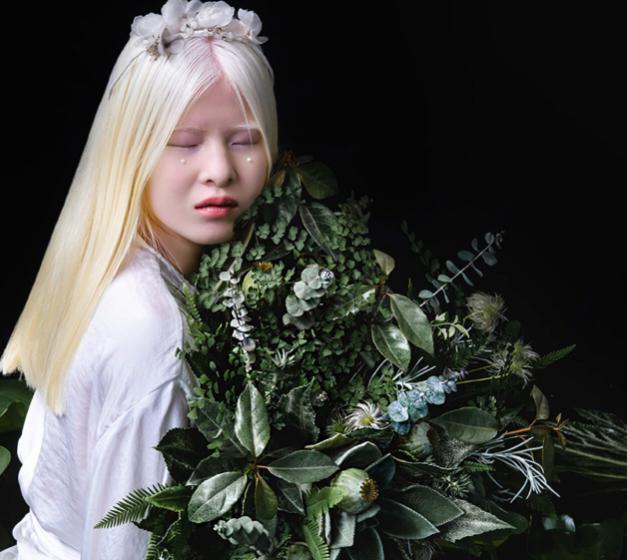 Xueli says that the fashion industry is becoming more flexible: of course, there are still “models who are 180 centimeters tall and skinny,” but there are also girls with disabilities, non-standard figures and unusual skin.

Mother of 16 children told how to prepare for Christmas
Janie Bonell lives with her family in Australia. On the continent they are called
95

Former Siamese twins are already 7 years old: How they look after separation
Head-fused craniopagus twins Jadon and Anias McDonald captivated millions of people around the world
348
How a special girl with Down syndrome managed to become a world champion
The story of this girl is an example of how people with disabilities can
40