Parents know exactly what kind of inventors and dreamers their children can be. But some just look at it condescendingly, while others draw inspiration from childhood fantasies. So did the Chinese designer Yu Ting, who, with the help of his daughter, created a unique cafe. 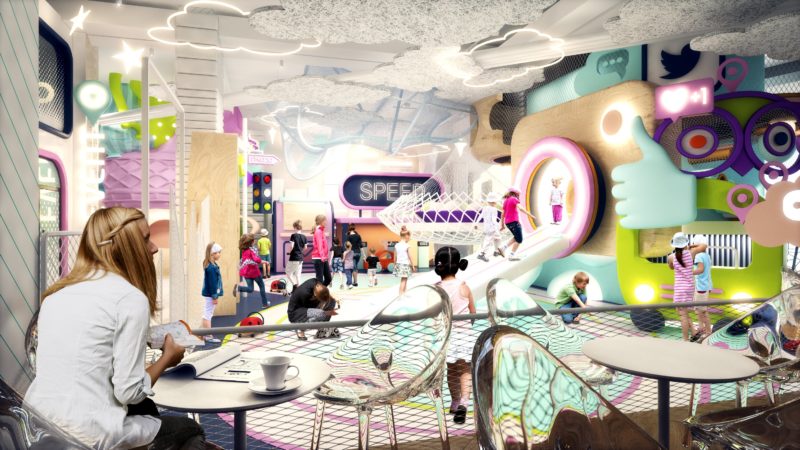 Architect and designer Yu Ting never complained about the lack of ideas. But still, he was an adult, and therefore all his projects were serious and perhaps a little boring. He began to look for sources for inspiration, and one morning he saw his daughter drawing. In bright pictures, the little girl depicted a flight of fancy – her own Wonderland, where she would like to go. 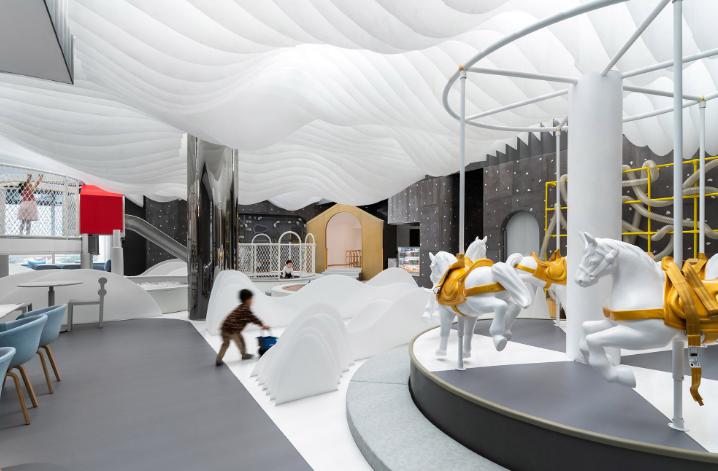 The unusual images invented by the child so fascinated the adult that he immediately began to generate his own ideas. He decided to make for his daughter that same magical land inside the cafe. Everything should be there as in her drawings. 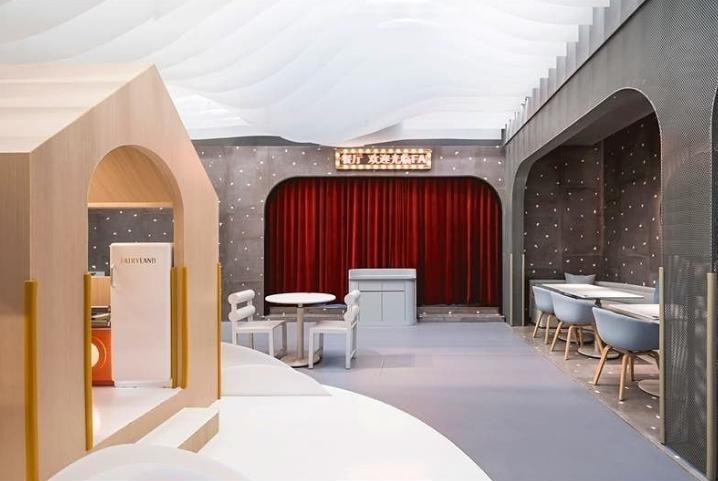 The Lolly-Laputan children’s cafe opened in the Chinese town of Dalian not so long ago. But it has already become incredibly popular and has attracted many tourists. The establishment occupies 580 sq. m. And this is really a whole huge country with different halls-locations. There is even a playground for kids and rooms for educational programs. 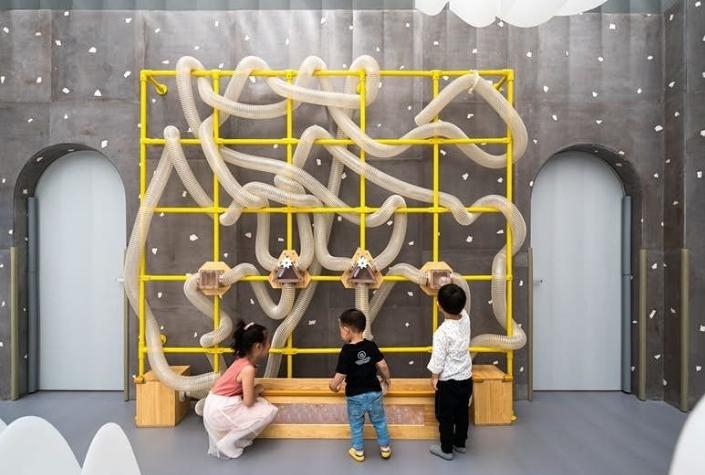 You can bring a child here for the whole day, and he will definitely not be bored. Instead of the usual tables in the cafe, there are houses where you can get a gathering with the whole family. It is worth saying that not only children, but also adults are delighted with the unusual cafe.

A hungry kid who was considered evil spent his first day at school: How he has changed
Danish volunteer Anja Ringgren Loven takes care of abandoned Nigerian children. In 2016, she
8

The model has lost the most important thing. Recognizing her in the before photo is impossible
The girl became interested in plastic surgery in order to completely change her appearance
19

Charlize Theron: The tragic childhood and hardest way of the actress
In 2004, Charlize Theron became the envy of every Hollywood actress. Then she won
12